The Exploding Piano is the name that Kathleen Supové has given to her performing enterprise. It aims to expand as well as upend traditional notions of the piano recital. It is also continually evolving.

These are two videos that are representative of Exploding Piano repertoire and presentation:

The Exploding Piano’s most recent project is Digital Debussy. Composers were asked to create a personal response to the music of Debussy and bring him into the 21st Century. The result is an array of varied works. Kathleen Supové has been touring the US with a sampling of these works this Fall: works by Annie Gosfield, Matt Marks, Randall Woolf, Jacob Cooper, Daniel Felsenfeld, and Eric km Clark. Other works in the project that use more elaborate theatrical setups are by Joan La Barbara and Nick Didkovsky. Gene Pritsker, Elan Vytal, and Jeff Mills have all created works where they perform as D.J.’s.

Here are two video clips from the project, works of Joan La Barbara and Annie Gosfield: 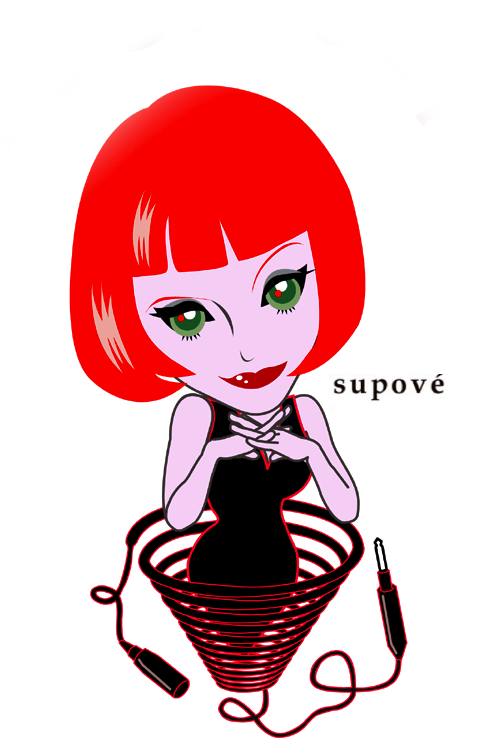 What People Are Saying

“What Ms. Supové is really exploding is the piano recital as we have known it, a mission more radical and arguably more needed.” Anthony Tommasini, NY Times

“This was classical music played like the best rock’n’roll. It was passionate, earnest, loud and more complex than the gatekeepers of high culture would like to think. Brava.” Ben Sisario, NY Press

…”So though the evening was titled ‘Everyday Things,’ Supové is hardly an everyday artist…Pianist Kathleen Supové has described herself as a fan of 1950s variety shows. And to judge by the opening selection in her New Gallery Concert Series recital…(in)…Boston Thursday evening, her enthusiasm extends to the commercials. Dutch composer JacobTV’s “The Body of Your Dreams” (2004) pits its pianist against spoken-word samples from an American television informercial about the Abtronic Pro. “Now you’re ready to hear about the latest evolution in the fitness phenomenon,” the voice started off, and to the insistent strains of “Oh my gosh!” and “That’s amazing!,” Supové’s fingers bounced about the keys of her Mason & Hamlin, conveying the frustration, the exhilaration, and the tedium of weight loss before turning lyrical for “the body of your dreams.”…Supové has the technique to burn off any amount of calories, and she coordinated perfectly with the soundtrack, responding to its every ooh and ahh…” Jeffrey Gantz, The Boston Globe

“A concert poster in Kathleen Supové’s practice room shows a piano levitating above the roof of a city warehouse. Created for one of her performances, it is an apt visual metaphor for the career of the vividly redheaded pianist. During the past few decades, she has expanded the keyboard repertoire in number (commissioning about 75 pieces) and scope (introducing electronic or theatrical elements), tweaking conventional notions of the classical recitalist in the process.” Barbara Jepson, The Wall Street Journal

“The best pianist living in New York you probably never heard of is Kathy Supové. I’ve written about her before, and photographed some of her performances, but every time I hear her again, I reaffirm what I already knew: I know what I’m not missing.” Arthur Kaye, classical music blogger and photographer

Recorded at Google Headquarters, NYC
Presented in collaboration with the Extension Division at Mannes College The New School for Music.